NORTH ANDROS — Prime Minister and Minister of Finance the Most Hon. Dr. Hubert Minnis on Friday officially opened the London Creek Bridge, marking an important part of the effort to regenerate natural creek systems across the island. London Creek is one of a number of natural creek ecosystems in Andros which have become blocked

FREEPORT, Grand Bahama – Prime Minister the Most Hon. Dr. Hubert Minnis today announced additional relaxation measures for the island of Grand Bahama and other Family Islands, including the resumption of in-store service for retailers and indoor dining at most restaurants. These changes apply to all islands listed in the Second Schedule, except New Providence. The

Prime Minister Minnis: Gov will not grant approval for free-trade zone on Andros or sell off large tracts of land

Prime Minister the Most Hon. Dr. Hubert Minnis said his administration will not grant approval for a free-trade zone on the island of Andros, nor will it alienate or sell-off vast tracts of land in The Bahamas. The Prime Minister was addressing published reports on a draft proposal for Andros, which included concepts for the development 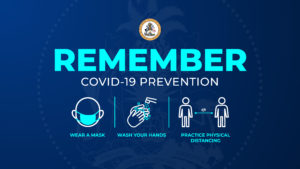 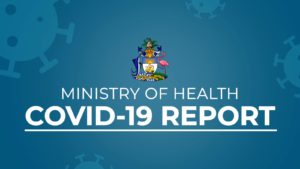